Even if developing agricultural systems should follow this route, it is still important that state-of-the-art on-farm equipment for treatment and preservation is available in the future. 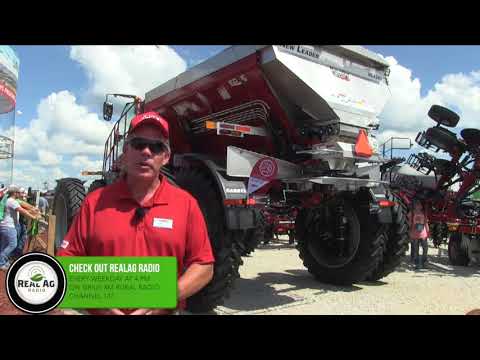 Case IH’s new Trident 5550 was on display last week at the Farm Progress Show in Illinois. Like something out of Transformers, the 5550 is a combination liquid/dry applicator, and according to the company, the conversion between the two is the fastest in the industry.

State farms in centrally planned economies could also participate where beneficial tenancy arrangements can be incorporated. While such or related arrangements are being put in place, the transference of food surpluses as food aid to regions in need will continue for quite some time. Special care needs to be taken that such measures are complementary to, rather than in conflict with, local policies designed to enhance food security.