European farmers did not adopt reaper-binders until the first decade of the twentieth century (Bogart 1942). In Japan reaper-binders had a perceptible impact only after 1967, almost a hundred years after the United States and a good thirty years after Japan started mechanizing pumping, threshing, and winnowing in earnest. 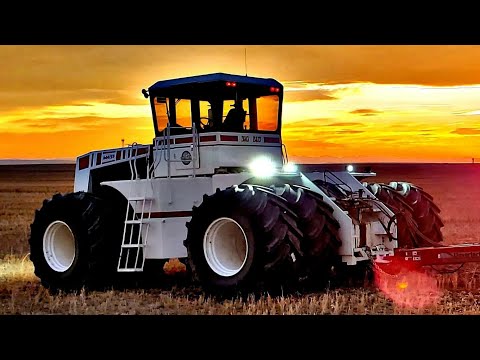 How the economics of such an approach evolve depends on the commitment of the international community to attain such sustainable and environmental goals. There has been a substantial global investment in agricultural mechanization and automation by governments, industry, farmers and international agencies. In general, the return on investment has been spectacular.

The biggest in the village is Deutz with 140 horsepower! Aga's hand is not held