Position control is a system whereby the position of a fully mounted implement (sprayer or fertilizer distributor, whose weight is completely supported by the tractor) is automatically maintained in a constant position (e.g. operating height over the ground) despite leakages in the hydraulic system tending to lower the position of the implement. 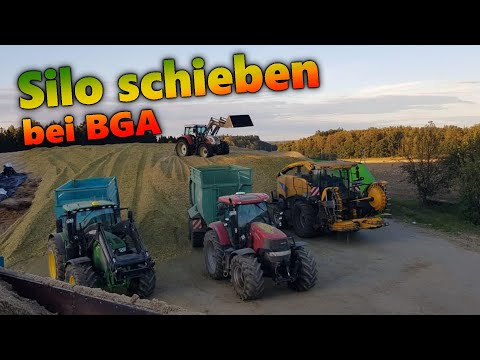 While much remains to be done on small farms in the poorest regions, sufficient progress has been made to accelerate food production in line with population growth (contrary to the Malthusian prediction). In this theme, farm machinery is considered with primary emphasis on engine and motor driven machines and implements and a lesser emphasis on human or animal powered equipment.